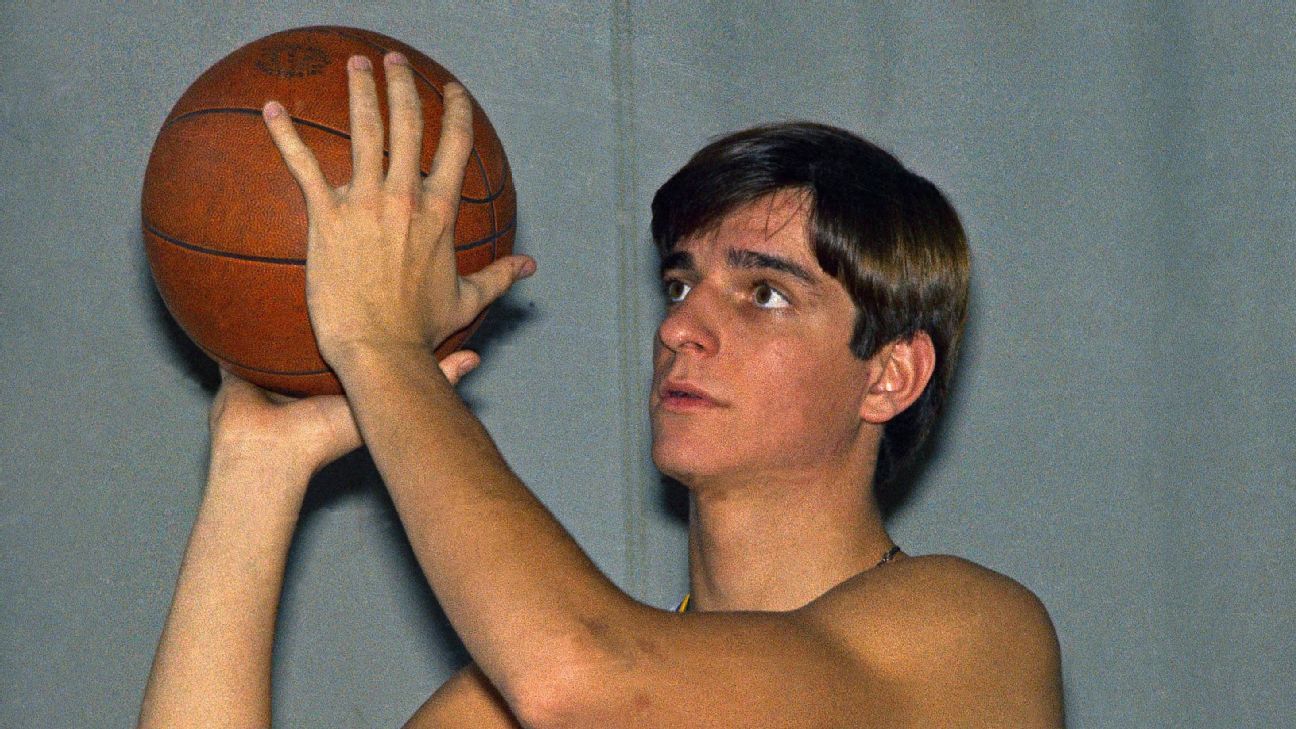 BATON ROUGE, Louisiana – The varsity jacket of basketball great “Pistol” Pete Maravich sold for nearly $ 117,000 at an auction this weekend, more than 50 years after his record-breaking career at Louisiana State University.

The auction of various Maravich memorabilia, conducted by Gray Flannel Auctions of Scottsdale, Ariz., Brought in more than $ 160,000, including revenue from the jacket, according to The Advocate.

The purple jacket, edged in gold and featuring a gold “L” on the left chest, was worn by Maravich during his three seasons as a Tiger. It went for $ 116,924. Other items in the auction included his 1978 NBA All-Star game jersey, three-season All-American plaques at LSU, and the jacket he wore in 1987 for his Naismith Memorial Basketball Hall of Fame induction.

According to The Advocate, the articles were all obtained directly from the Maravich family.

LSU’s Pete Maravich Gathering Center, known as “The House Pete Built,” was named in his honor shortly after his death.