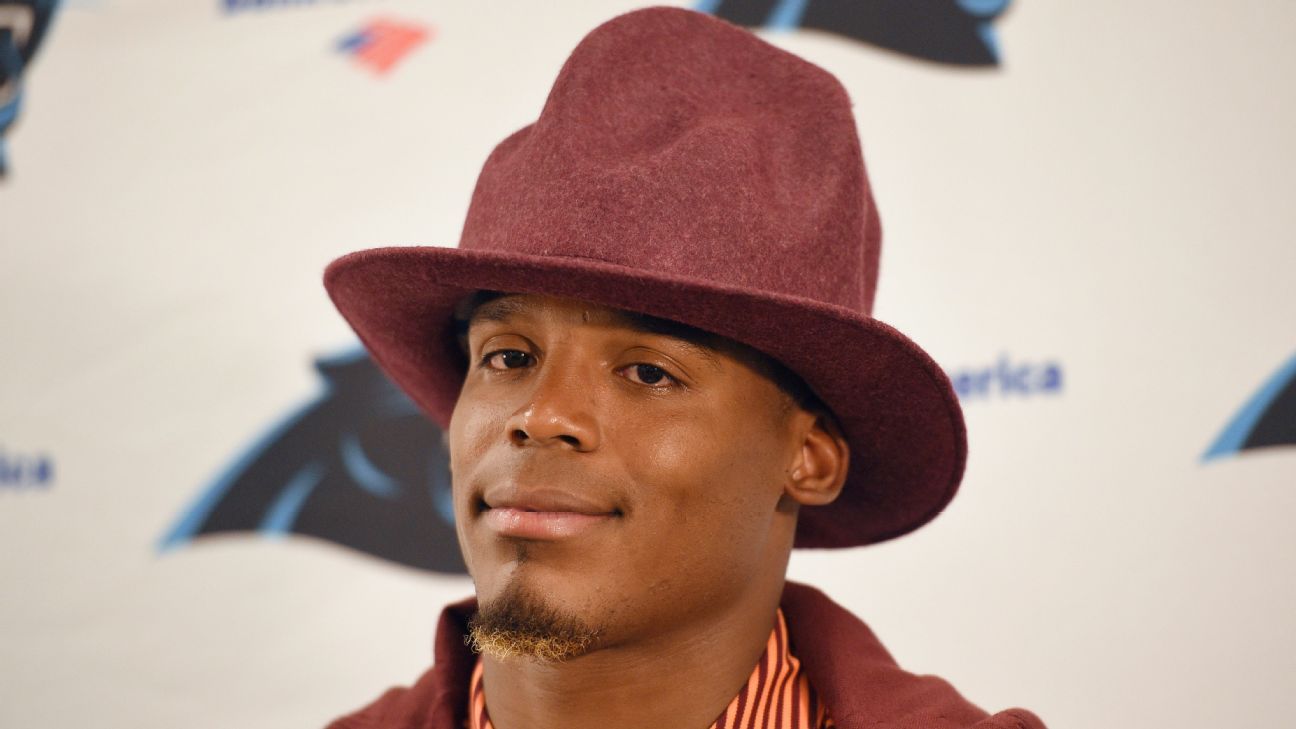 CHARLOTTE, NC — Arizona Cardinals coach Bruce Arians is a big fan of Cam Newton, and not just for what the Carolina Panthers quarterback does on the field.

As a hat enthusiast, Arians is a fan of the unique lids the reigning NFL MVP has donned this season.

Here’s an example of Newton’s swag on one of his Instagram posts:

Arians also has swag. He’s wearing a signature driving hat that he says is great for getting around in a convertible. He also wears the hat on the sidelines now that they are made by New Era, which is licensed by the NFL.

Arians hats are available in red, white and black. They cost around $40 each, which is a bargain considering that Newton’s hats range from $1,200 to $2,500 each, although there are a few that cost more.

Newton’s hats are made by Alberto Hernandez, a third-generation hatter who works in Nick Fouquet’s boutique in Venice, California.

Newton wears his hats as a fashion statement. Arians wears his to keep his bald head warm. Some of the hats Arians wears are sold online at the NFL Store and elsewhere, with all proceeds going to his foundation, which helps neglected and abused children in Arizona.

Newton donated one of his hats to auction on Monday night at Roman Harper’s Hope for Tomorrow Celebrity Waiters’ Dinner. It sold for $1,000, which would buy about 25 hats from Arians.

But swag is swag.

“Anyone who has the expression of their way of speaking, their way of presenting themselves, their way of dressing, choosing a hat, I’m all for it,” Newton said. “I don’t necessarily judge anyone on anything they do. . I really appreciate that.”