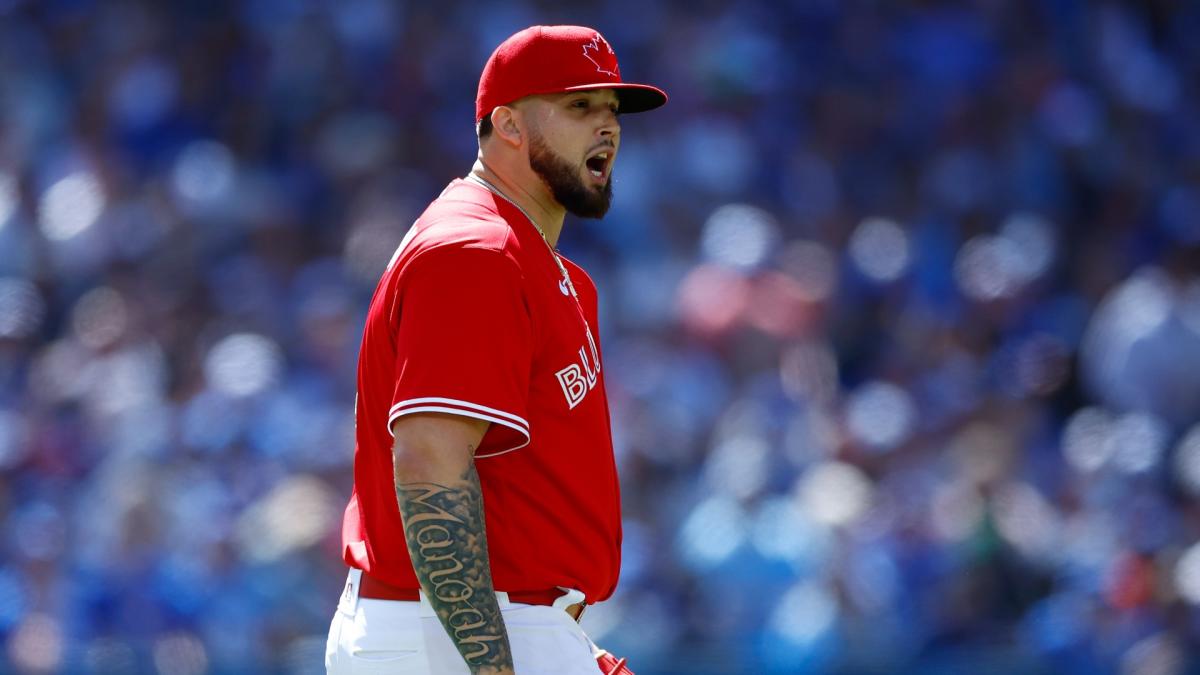 Another day, another questionable decision from Major League Baseball regarding their clothing choices.

As the 4th of July weekend approaches, MLB has launched a new set of hats that all 30 teams will wear from July 1-4 to celebrate Independence Day.

Only, there is a problem with the caps that were designed for the Toronto Blue Jays: they feature the stars and stripes of the American flag.

As you can imagine, Canadian baseball fans didn’t react well to these unique caps. And rightly so. They certainly won’t fly off retail store shelves, especially not for the price of .

Twitter exploded with reactions from Blue Jays fans, ridiculing the ugly design and questioning the bizarre decision to create it.

One user had an interesting twist on the subject and made a fun suggestion worth considering.

This last swing and miss from MLB is really weird. And it makes you wonder if the Blue Jays will actually wear them over Canada Day weekend.

In the past, the team wore red and white hats with small maple leaves on the front. Alternatively, they have also already donned the Canadian military colors with a small spot of the red and white flag on the side.

Either of these options would be a much better choice than wearing the hats created by MLB and the New Era Cap Company.

Next month, the Blue Jays are set to host their first Canada Day game at Rogers Center since 2019. The annual event was held at Sahlen Field in Buffalo last season due to COVID-19 border restrictions. It was canceled during the 2020 season due to the shortened schedule.

Toronto will be looking to claim its first victory on the nation’s birthday since 2019, when they beat the Kansas City Royals 11-4.