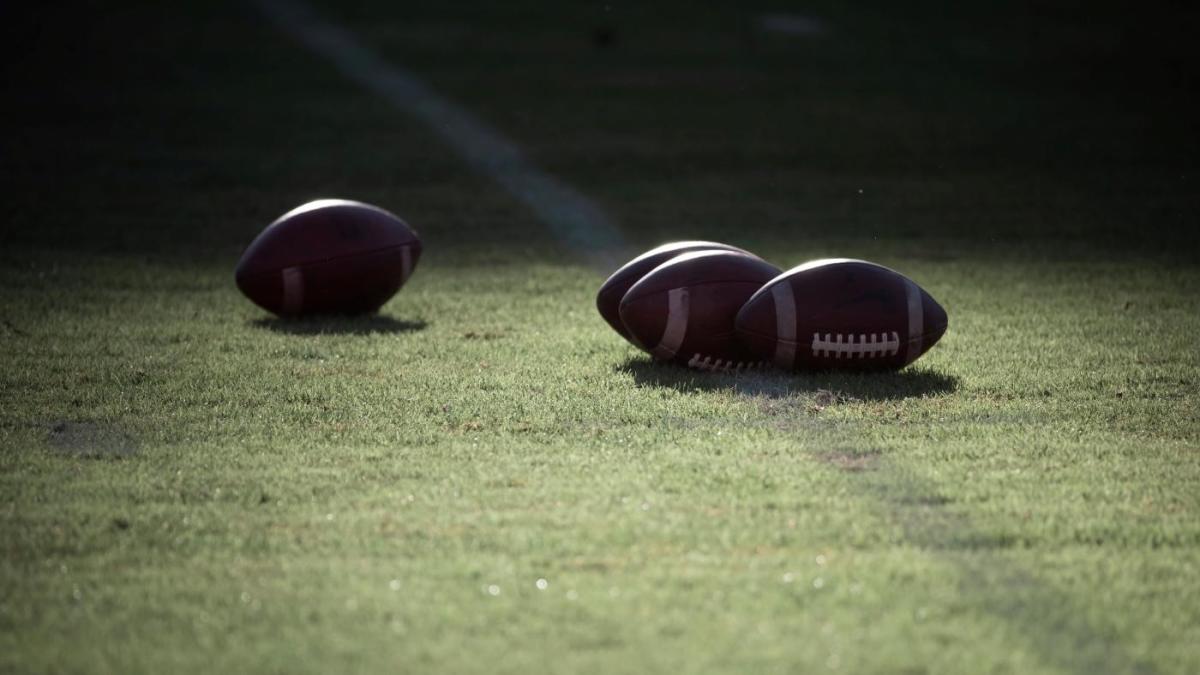 The incident happened in the second game of the season, on September 9. According to NJ.com, McClain suffered the blow when he kicked off the second half. Play was interrupted and an ambulance came to the sidelines to provide medical treatment.

NJ.com described him as a “budding star” and said he broke into the roster a few times last season when he was just a freshman.

Linden Mayor Derek Armstead, who had known him and his family since McClain was a child, used his platform to ask the Linden community to pray. He gave the unfortunate update on social media on Wednesday evening.

“Thank you to all my Linden prayer warriors. Together we prayed for a miracle and hoped for a different outcome. I hope God knows best. HE needed an angel and decided to call Xavier home to be with HIM. With your prayers, Xavier fought a good fight,” Armstead wrote.

“Children are meant to outlive their parents, not the other way around. I have asked you to continue to keep the family in your prayers.”

This is the second tragedy for Union County high school football this month. On September 8, Rahway High School senior Ali Muhammad died in his sleep and was found by his father. He was due to turn 18 next month.

Linden and Rahway played the season opener against each other. Muhammad did not play this game and died six days later. His funeral took place on September 22.

HEAD-TO-TOE TRAIL PROTECTION: This jacket and pant have built-in pads.