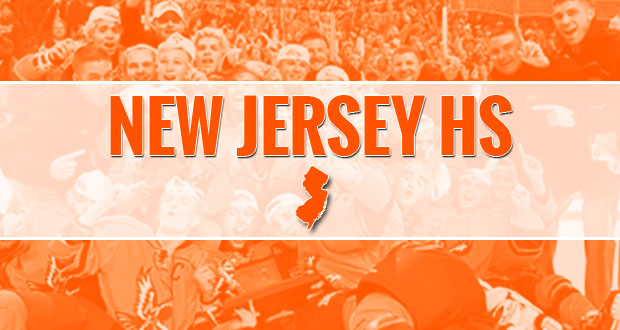 The Ravens won the CVC tournament last winter and know they will have a target in the back. They are a team with excellent depth, high hockey IQ and good overall team speed.

The leading advocates of the book are Luke Gensinger and Ray Corneau. New sophomore Jack Morgan will be a solid addition.

Junior Carmen Capone and sophomore Zander Wiley will take over as goalkeeper.

The Irish have scored 51 goals in eight games in last year’s short season and the squad that was responsible for them is back. If Notre Dame can get a good defensive play, they will be on the hunt.

The offensive will be built around senior Will Celli (28 pts), senior Michael McVey (18 pts) and second Trey Guire (11 pts).

In this year, two of the three co-op teams, there is some optimism with a large group of returning players. The goalkeeper game could be a big plus.

The defensive core includes a pair of seniors – Ryan Thornton and Anatoli Gischler – and a pair of sophomores – Austin Kolczynski and Justin Allen.

Returning junior Troy Callahan will team up with newcomer Mason Caruso to form what should be a solid goaltending tandem.

The Cardinals hope to be in contention in the division and try to advance to the state playoffs.

The advanced catalysts will be senior Jason Keller and juniors Ryan Kocheran and Michael Pirone.