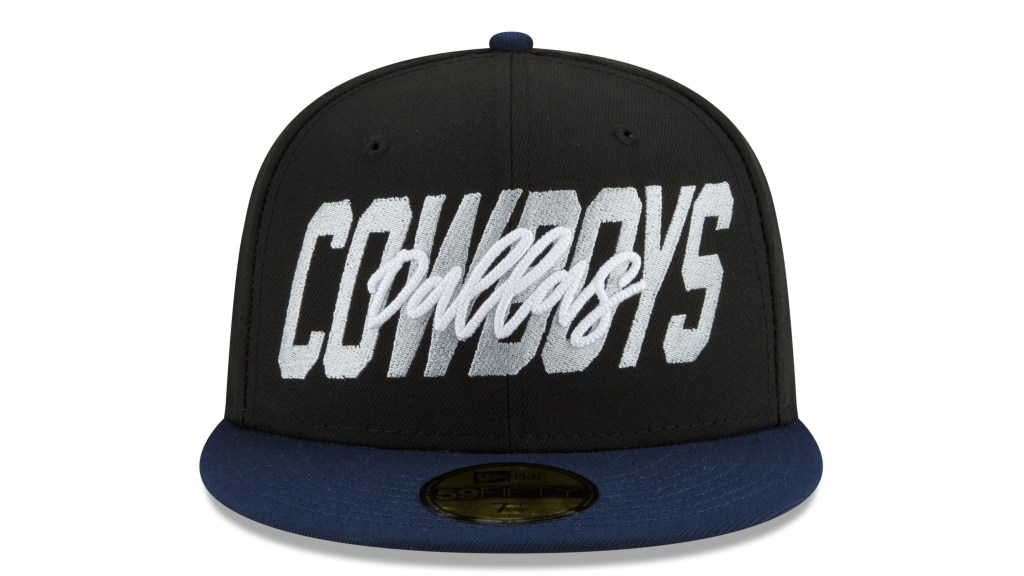 
The 2022 NFL Draft is later this month (!!), which means we’ll see top college prospects find out which team they’ll be playing for.

And that means we’ll also see the iconic, sometimes emotional moment when these prospects tip the hat to the team they’re now part of.

So like every year, we have all the images of the hats they will be wearing, thanks to f New Era.

Below is our latest fictional draft, check out each NFL team’s hats as we prepare for the draft, with the first round on April 28 (all photos courtesy of New Era).