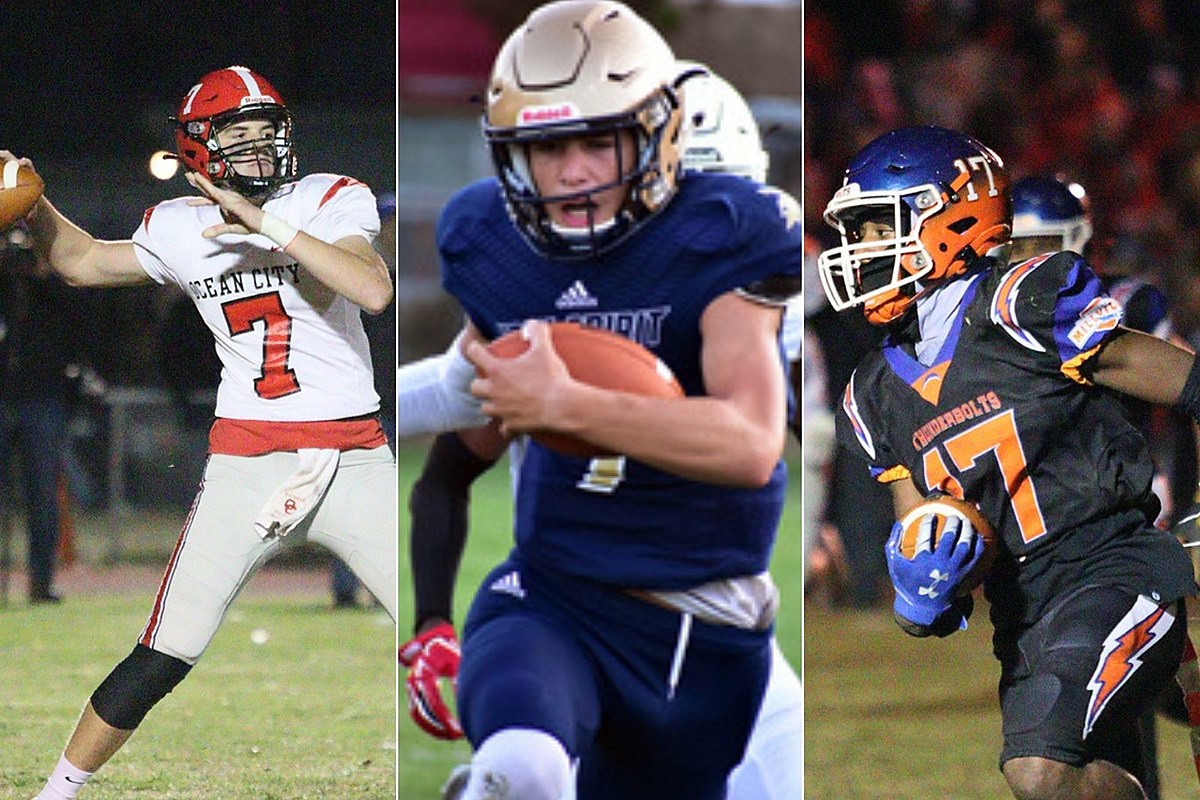 Each week 973 ESPN South Jersey and Prime Events give you the chance to vote for South Jersey High School Athlete of the Week. We want to recognize some of the great student-athletes of the Cape Atlantic League with five nominees. Last week’s winner was JC Landicini from Cedar Creek!

Check out this week’s nominees for South Jersey High School Athlete of the Week, vote below, then tune into GameNight this Friday with Josh Hennig to find out who’s this week’s winner:

* David Giulian, Middle Township, Senior – He ran for 181 yards and two touchdowns while throwing a touchdown pass in their victory over Lower Cape May. He also anchored the defense that held Lower goalless until the final minutes.

* Lotzeir Brooks, Millville, freshman – He had 119 receiving yards and two touchdowns in his victory over rival Vineland. That gives him 909 receiving yards this season, a new South Jersey record for a freshman.

* Riley Gunnels, Ocean City, Junior – The quarterback completed 12 of 19 passes for 137 yards and two touchdowns in his win over Pleasantville. He finished the season with 1,395 passing yards, 17 touchdowns and also rushed for 11 touchdowns.

* Kevin Mayfield, St-Joseph, Senior – He ran for 126 yards and a touchdown as the Wildcats overcame Winslow Township. He increased his career totals to 1,298 rushing yards and 21 touchdowns.

To have! “Make way for the ducklings” in Santa’s hats | Boston News – Oakland News Now