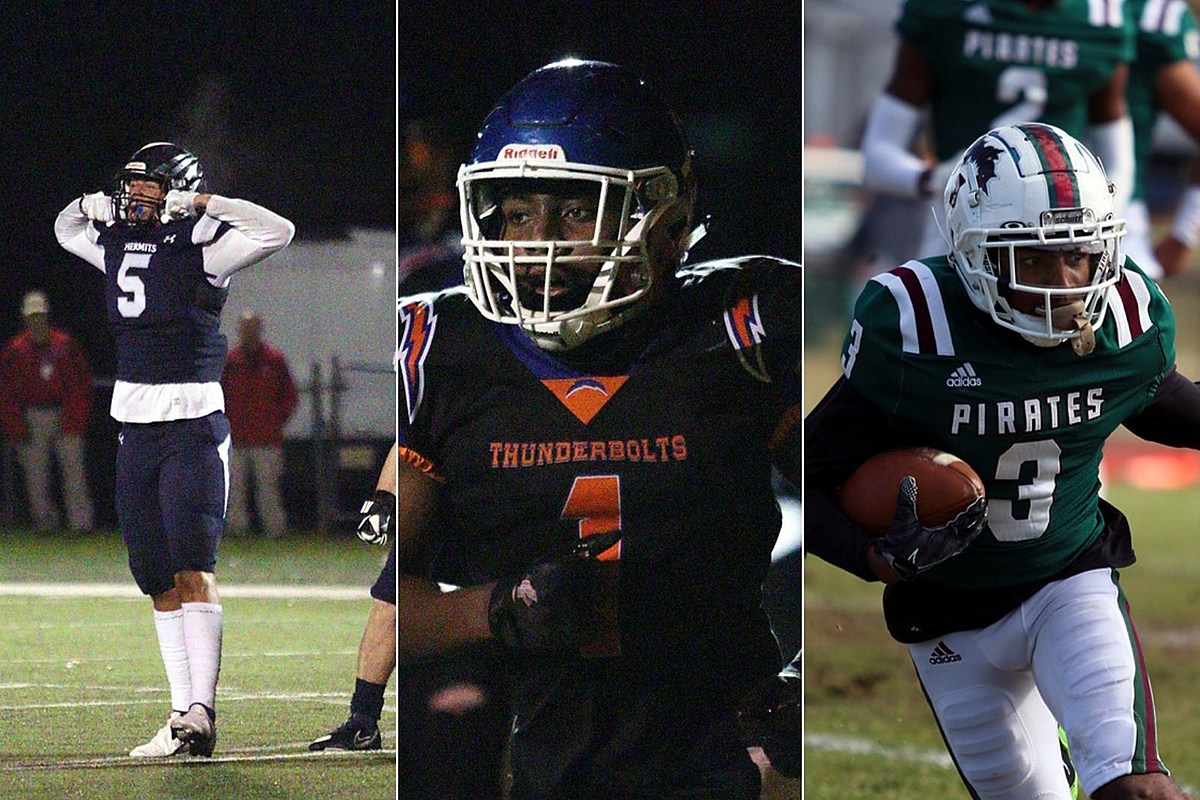 One month after non-footballing athletes were able to formalize their destination for college, December 15, 2021 is National Letter of Intent Day for football players. Many of South Jersey’s top soccer players made their decision on where they go to college next season on Wednesday. Here are some of the highlights of a busy day in the worlds of high school and college football:

Denis Jaquez of Saint Augustine Prep is the 16th-ranked high school football rookie in New Jersey and travels to Syracuse to join his best friend Duce Chestnut of Camden.

Standing at 6’5 “and weighing 300 pounds, Gavin Kennedy played in 36 games during his high school football career at Saint Augustine Prep.

Cedar Creek’s Jojo Bermudez caught 90 passes for 1,662 yards in the 2021 season and hit 14 touchdowns while breaking all Cape Atlantic League records for receptions.

Saint Augustine Prep’s Trey McLeer was fourth in the Cape Atlantic League for quarterback efficiency (173.5) and averaged 6.3 tackles per game as a defensive back last season.

Lenape kicker Dylan Shank was 23-24 on field goal attempts and averaged 41.2 yards per punt during the 2021 high school football season